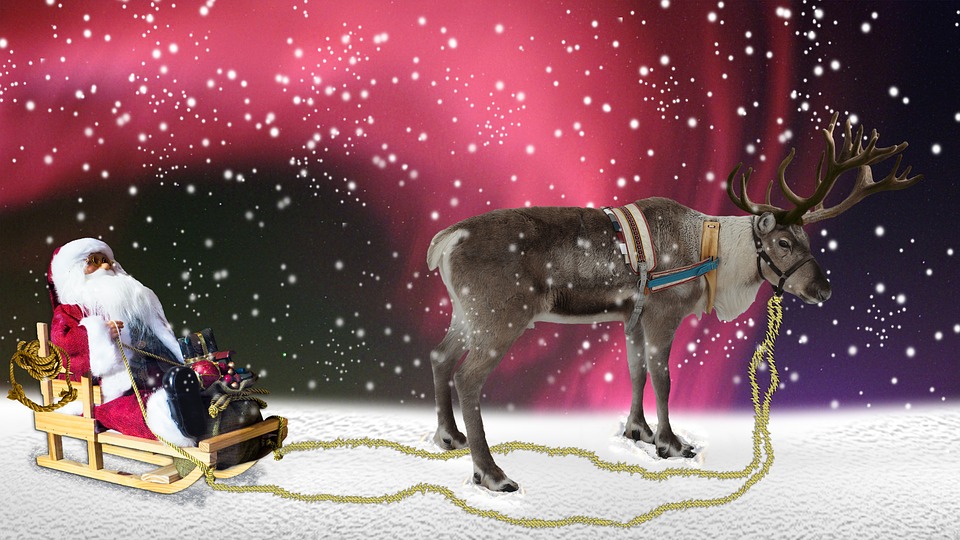 The Great American Melting Pot contains a wealth of holiday traditions which can be traced to countries across the globe:

Kwanzaa
A seven-day festival that celebrates African and African American culture and history, Kwanzaa is celebrated from 26 December to January 1. 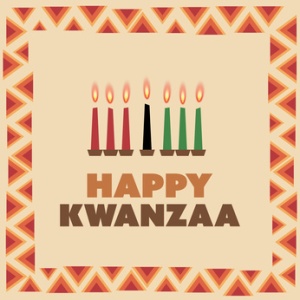 Make the most of holiday traditions in 2016 by ordering promotional products for your clients, prospects, vendors and employees. Start your own Holiday Traditions with one of these suggestions for gift giving this Holiday Season:

OnTarget Promotions is a national promotional products agency based in Riverside, California. We help clients use promotional products along with other media to design and secure quality promotional programs that meet their goals and exceed their expectations. Since we believe nothing is a greater reflection of success than a repeat customer, everything we do is designed with our customer in mind. Your focus is our goal. Call (951) 682-8427 or email  us @ Deb@OnTargetPromotions.com to start your project today.

Published by On Target Promotions